The Ocean Tracking Network receives $38.5 million in funding from the Canada Foundation for Innovation 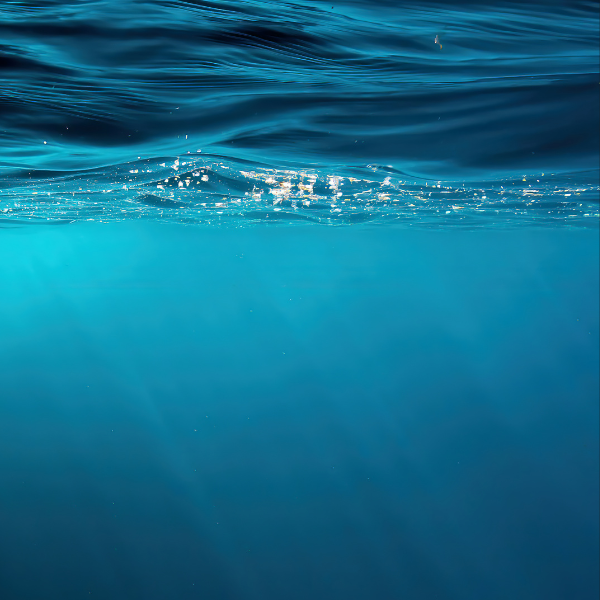 The Ocean Tracking Network (OTN), headquartered at Dalhousie University, has been awarded a grant of $38.5 million from the Canada Foundation for Innovation’s (CFI) Major Science Initiatives (MSI) Fund, bringing the total amount awarded to OTN for its 2017-2029 funding cycle to $65.6M. OTN is the only MSI in Atlantic Canada.

The MSI Fund supports the unique operating and maintenance needs of some of Canada’s leading research facilities — both physical spaces and virtual networks — to serve researchers as they continue driving science and innovation and developing solutions for some of today’s most complex and important societal issues. The funding announced today includes an investment of more than $628 million to support 19 national research facilities at 14 institutions across the country.

OTN is a global aquatic research, data management and partnership platform — collaborators around the world are using OTN’s global infrastructure and analytical tools to document the movements of more than 300 keystone and commercially and culturally valuable aquatic species in the context of changing ocean and freshwater environments.

Since 2008, OTN has been deploying innovative ocean monitoring equipment and marine autonomous vehicles (gliders) in key aquatic locations around the globe and has since expanded to include remotely operated vehicles and side scan sonar technology.

OTN is fostering collaboration at a global scale and transforming aquatic species research into knowledge that benefits both Canada and the world. This includes monitoring the global movements and behaviour of sharks to better inform and protect beachgoers, supporting community-driven efforts to track and sustain commercial species, and assisting in the design of marine protected areas (MPAs) and transboundary fisheries management practices as well as many other projects on highly valued aquatic species.

Since 2017, the reach and impact of OTN has grown exponentially. The network has more than doubled in its registered users and networked investigators. Detection data from network collaborators has increased four-fold, from 250 million to over 1 billion records, while marine gliders have travelled over 138,936 kilometers–over three times the earth’s circumference. 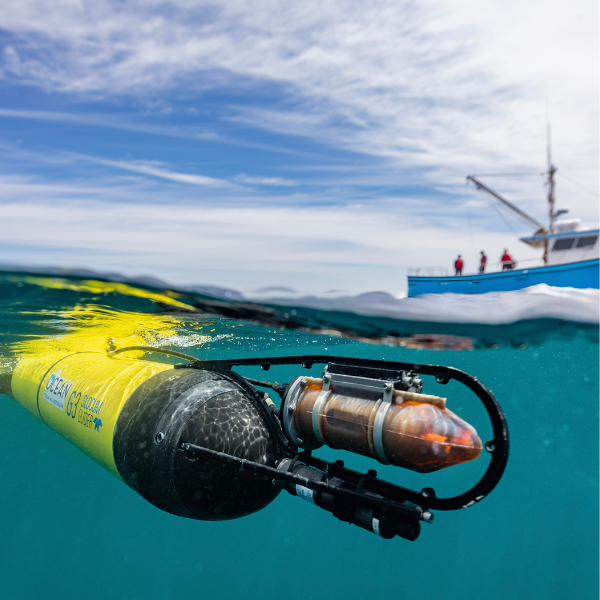 Hydrophone-equipped Slocum gliders are listening for the calls of large baleen whales across the Scotian Shelf and the Gulf of St. Lawrence. | Nicolas Winkler Photography

“This significant investment from CFI will allow OTN to maintain and advance its headquarters operations and activities, while remaining agile and adaptable to emerging science priorities in Canada and internationally,” said Dr. Sara Iverson, OTN’s scientific director.

“Over the next six years, the funding will allow OTN to expand the core operations and activities that underpin the network’s mandate, including continuing to deliver on our world-class marine glider program, expanding subsea robotics activities, and supporting the integration of satellite-derived animal movements data into the OTN Data Centre. OTN will also continue to help Canada meet its commitments to the United Nations (UN) Decade of Ocean Science for Sustainable Development (2021-2030).”

OTN will also build further technical support and capacity for its marine glider program — the first and most expansive of its kind. Along with conducting general ocean monitoring and servicing equipment at sea, the program uses hydrophone-equipped gliders to detect the calls of critically endangered North Atlantic right (and other) whales and transmit the animals’ locations in near real-time to regulatory bodies and vessels in the region. This work is helping to greatly reduce the risk of right whale ship collisions and is supporting the protection of critical habitats, such as the Roseway Basin off southeastern Nova Scotia.

“The amount that remains undiscovered about the ocean and the species that call it home is vast. As the impacts of climate change ripple through the waters that surround us, it is becoming increasingly urgent to address this knowledge gap,” says Dr. Alice Aiken, Dalhousie’s vice president research and innovation.

“With support from CFI, OTN’s cutting-edge research, technological innovation and global partnerships are helping to build the knowledge we need to revolutionize our understanding and stewardship of aquatic species around the world.”

With the funding awarded, OTN will be able to:

A full list of the funded projects is available at https://www.innovation.ca/