Visualizations enable rapid and effective comprehension of complicated data sets, concepts and patterns, over years of study, and engage end-users to influence awareness and understanding.

Stephen Perelgut and Stefania Kaczmyrczyk (IBM) hosted a workshop on IBM’s BlueMix platform prior to the Trackathon. Both helped field technical questions during the event and judged visualizations at the end.

Thanks to Mike Smit and MEOPAR for generous contributions to the Trackathon prize pot, as well as Esri Canada for providing valuable student opportunities. 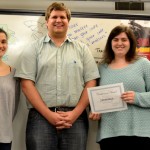 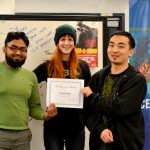 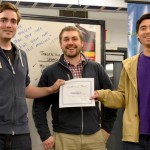 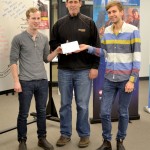 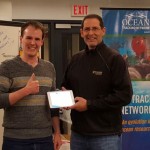 See photos from the Trackathon

Check out the Trackathon event page